The Best Construction Games for PC
Menu
Sign Up Now

The Best Construction Games for PC

Since the early days of SimCity, construction games and its related genres have had a history of dominating the PC market. The mouse and keyboard controls offers far better precision than its mobile and consoles counterparts, making it perfect for construction and management games. Whether you are in the mood for some wacky city creation gameplay or games that can teach you the importance of architectural design, these construction games are enough to keep you occupied for hours on end. 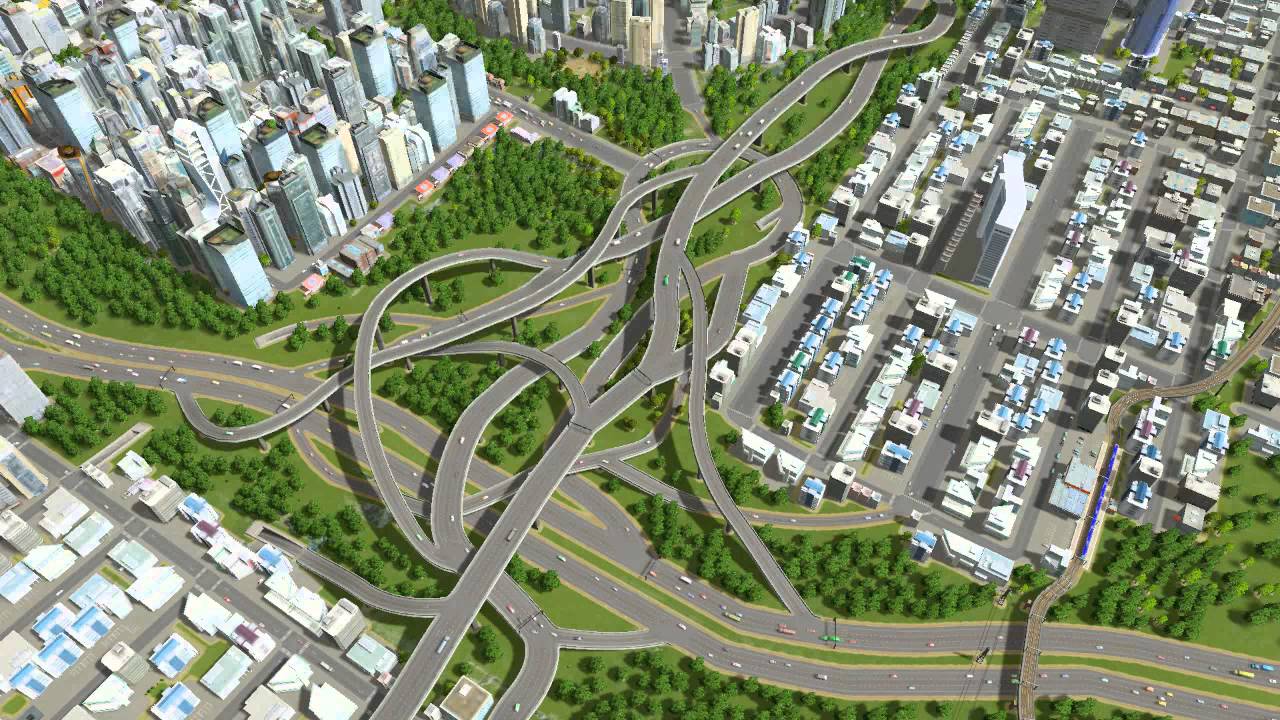 At first glance, Cities: Skyline might seem like your typical city management game that focuses solely on creating a thriving economy and society rather than construction and development, like Frostpunk or the Anno series. However, looks can be deceiving as Cities: Skyline is a game on numerous systems concerning urban planning and infrastructure development. This includes traffic management, taxation, electricity, public service, and more. Among its many features, two have stood out as notable. The first one is its deep infrastructure-transportation system, wherein road mapping and traffic conditions are linked to a city’s quality of living. The second one is the sewage management system. Players can construct sewage dumps that can range from sanitarily logical to absurd. For example, one player created a ridiculous sewage dam in the style of a volcano that overflowed after a while and doomed the city to mass sewage flooding. 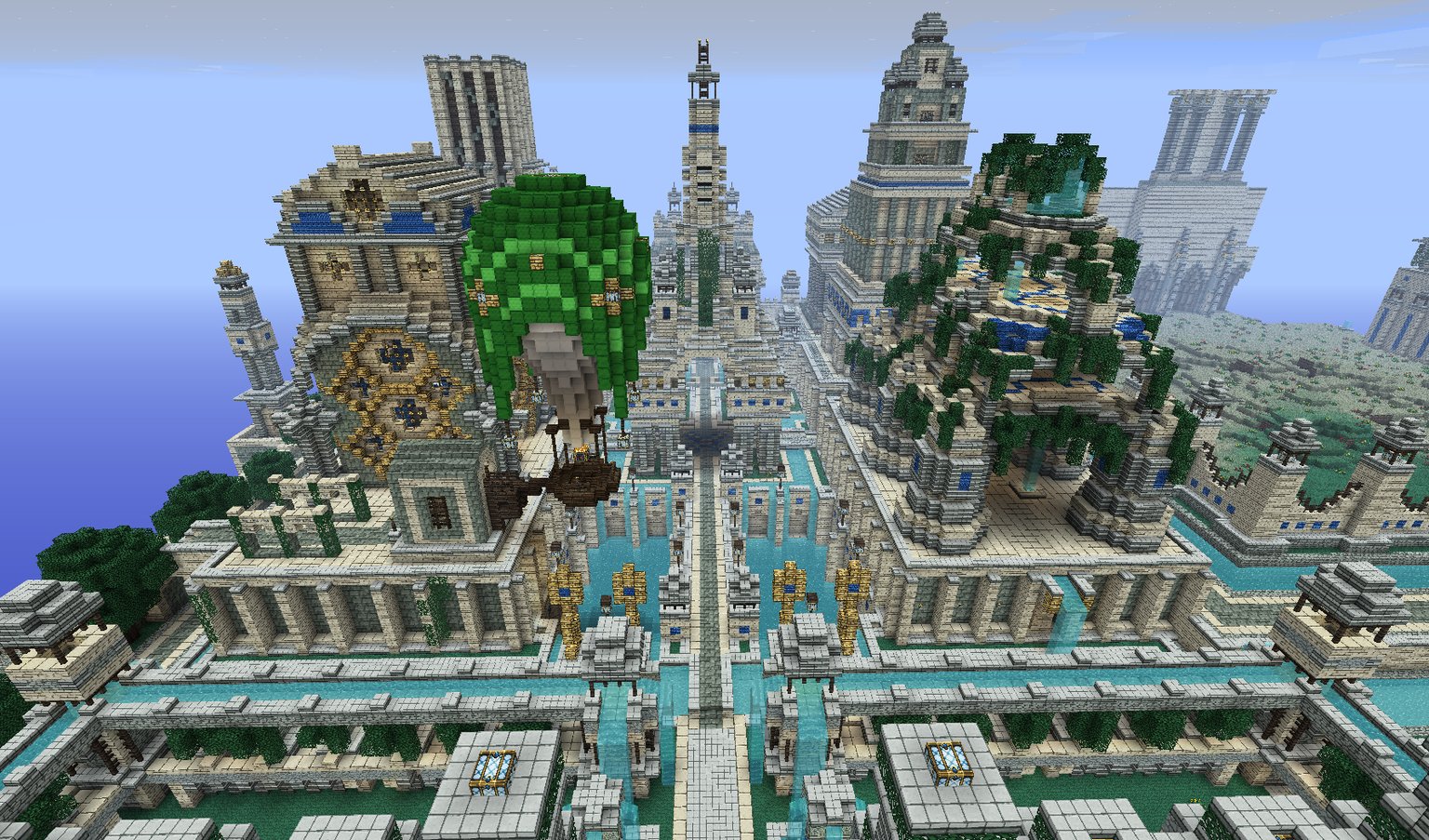 Pretty much everyone into gaming has heard of Minecraft. Whether it’s from word of mouth or viral videos from fans, there is no denying Minecraft is one of the best known survival-construction games. It features an endless stream of possibilities when it comes to construction. Players around the globe have built amazing, sizeable buildings that test the limits of their imagination. Such achievements include replicas of renowned structures, fabulous dream houses, tributes, sky cities, entire kingdoms, and so much more. But that is not all, the game features excellent modding support that gives players new building materials and fancy graphics upgrades. With a lively community and user-friendly gameplay, Minecraft checks all the boxes of being a great all-around construction game. 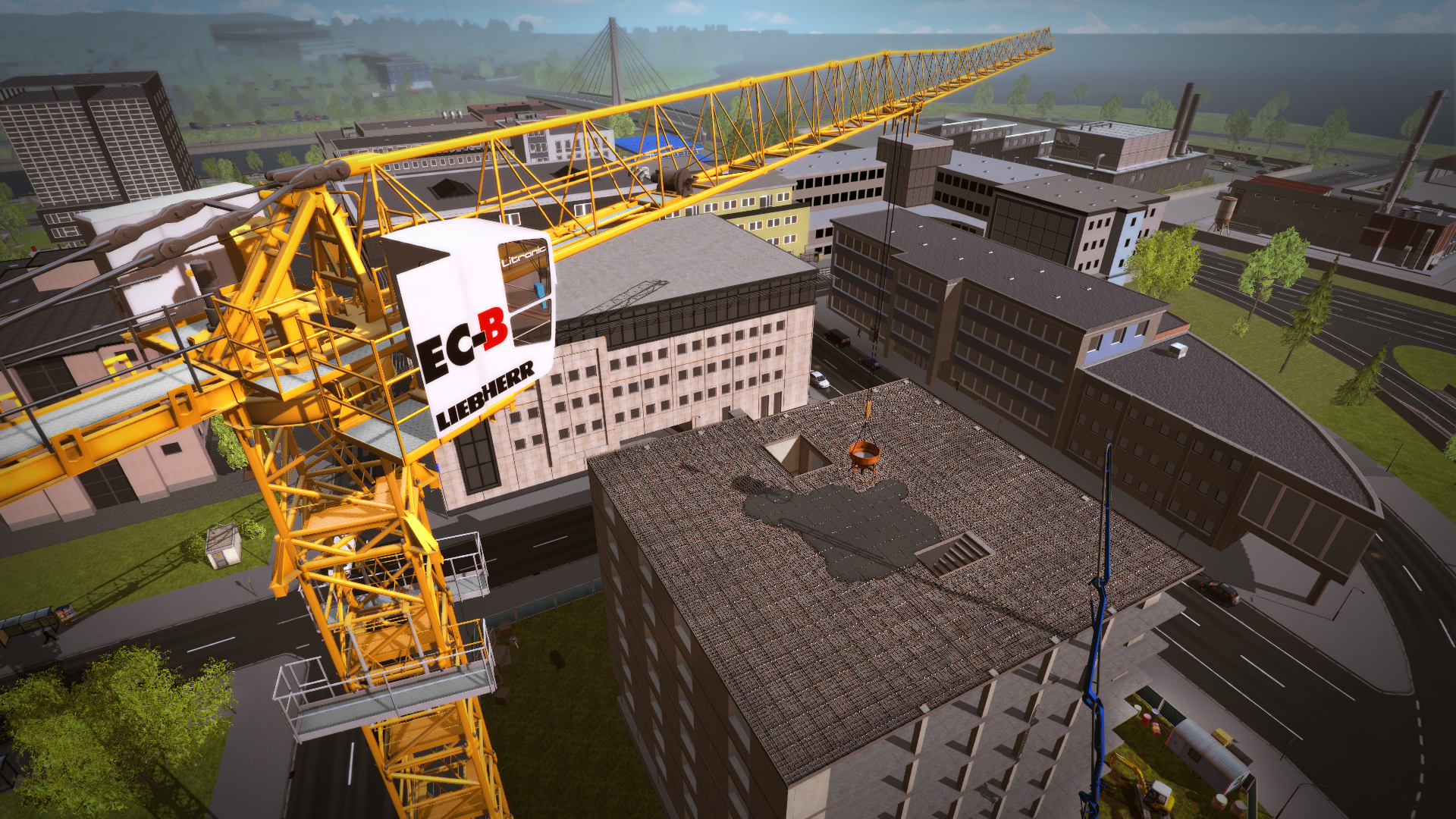 Arguably better than its mobile counterpart, Construction Simulator puts you in the shoes of a contractor as you work your way through the game’s numerous contract missions with the use of 16 realistic construction vehicles. Each vehicle has a wide array of functions that feels weighty and gives players an accurate representation of how each vehicle operates. Construction Simulator is both relaxing and educational. Its mechanics have polish and its core gameplay offers numerous activities the player should be familiar with. 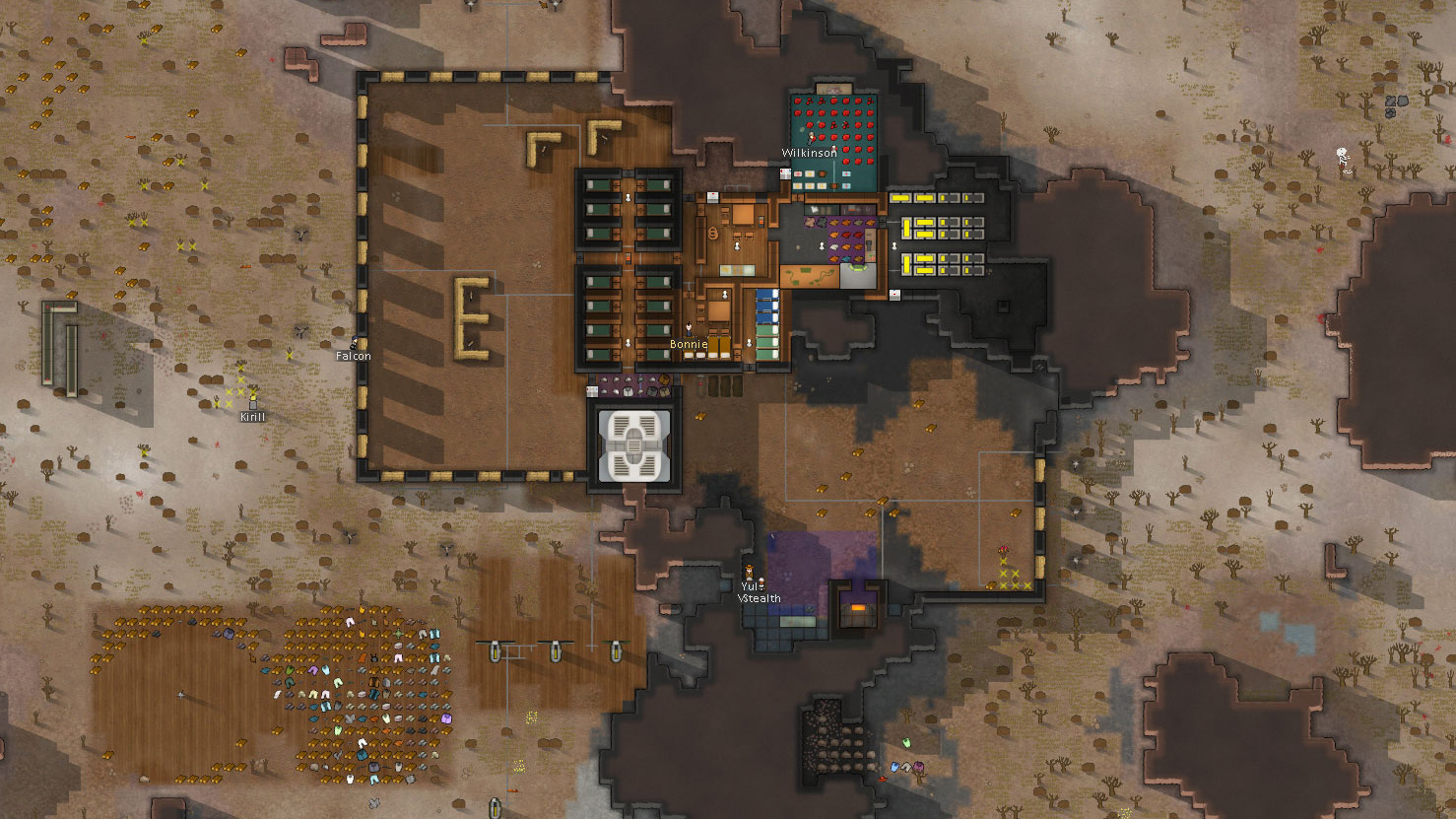 A colony management simulator at heart, but offers enough construction-based elements to be relevant. In Rimworld, surviving everything the game throws at you is the number one priority. You start the game by choosing your first three civilians from the menu. Each civilian features varying degrees of expertise and liabilities, which can be anything from a trained soldier with sensibilities, a gourmand with mental illness, or a seasoned builder with pyromaniac tendencies. After that, the next step is to choose a place on the world map to drop them off, which can either be a barren wasteland with extreme weather conditions or a location filled with resources susceptible to wildfires and infestation. From there, you will be the guiding hand (or cursor) in ensuring your colony’s survival.

You can build shelters from varying building materials like wood, limestone, and steel. Each have their strengths and weaknesses when it comes to protecting you and your items from the elements. Regarding resource management, you decide where to store them, how much to store, how much to sell, and or how best to protect them from simple rain, all while mapping out the outline of your base. In Rimworld, planning is everything, and even having an abundance of natural resources can be the precursor of your inevitable downfall. 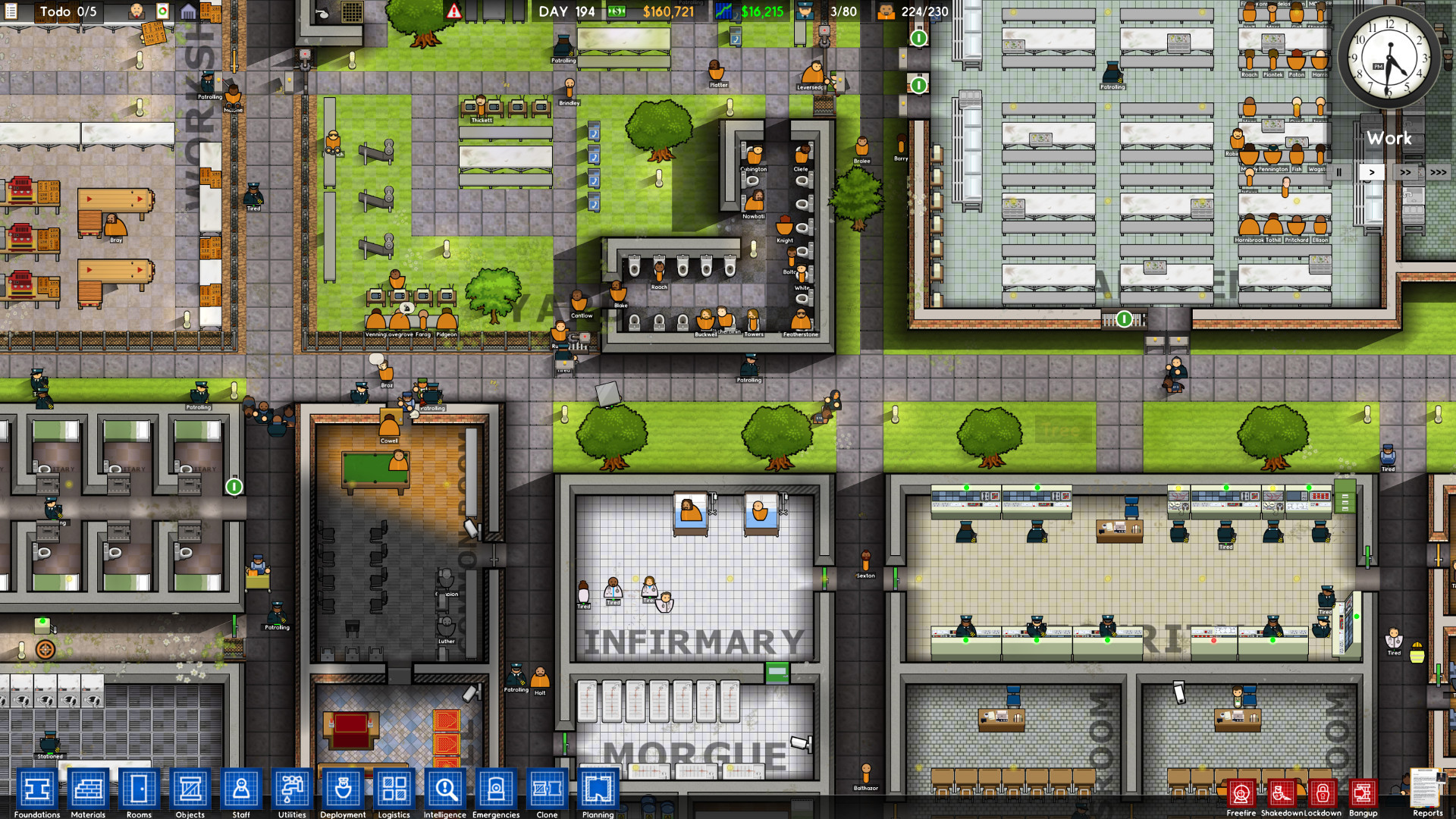 If you want something similar to Rimworld but smaller, then Prison Architect is the game for you. Prison Architect challenges players to create a functional prison, complete with a plumbing system and psychological trauma. You can create designs that are practical and easy on the eyes, or you can create a terrible utilitarian confinement that induces fear and paranoia. Plan out your building designs and keep the people inside happy, or else. Lay down the foundations of your penitentiary paradise and decide for yourself if your prison is good enough for everyone. 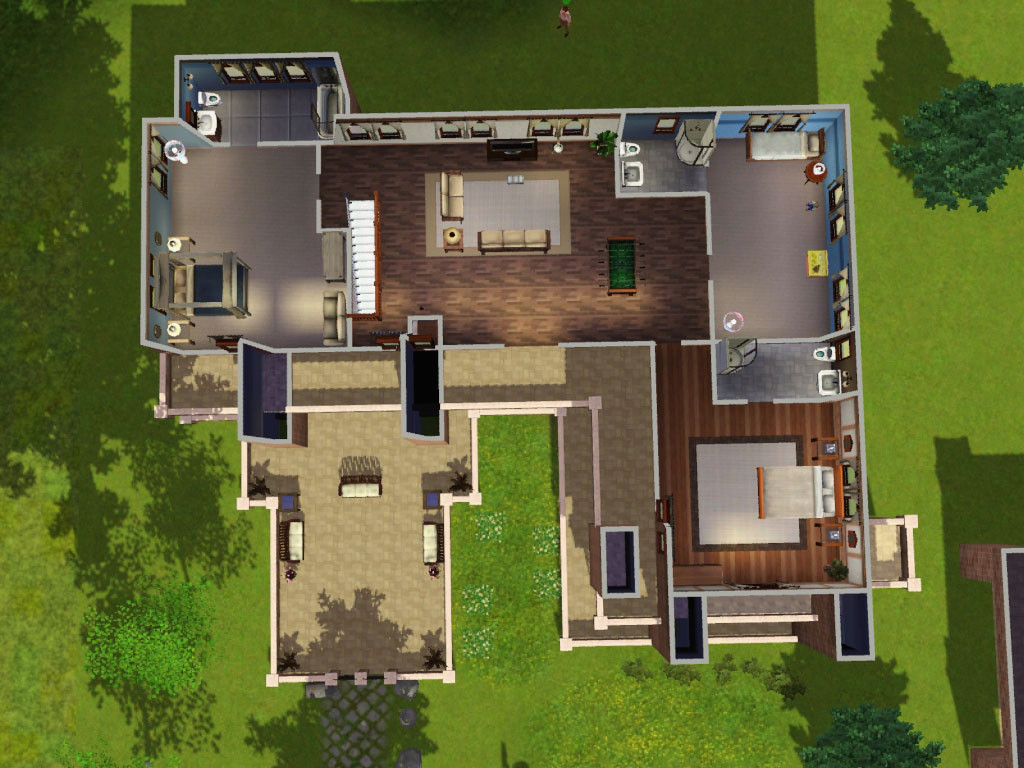 Much can be said about the flexibility of The Sims franchise when it comes to custom home building. While construction is restricted to residential structures, the gameplay The Sims provides is extremely in-depth as there are tons of options for players to play around with. Building your first home can be a bit daunting, as just plotting out the foundation of the residence and managing the length and style of every divider can leave players struggling for hours on end just for the attempt of achieving perfection.

The best advice for beginners is to study up tutorials online and have an outline or blueprint ready to guide you through. As of 2019, the publisher has released four mainline Sims games. For low-end computers, it is recommended that you opt for The Sims 2 or The Sims 4, as its sequel, The Sims 3, is extremely resource-hungry and can cause intense lag due to the number of features it loads in a single session versus other Sims game. 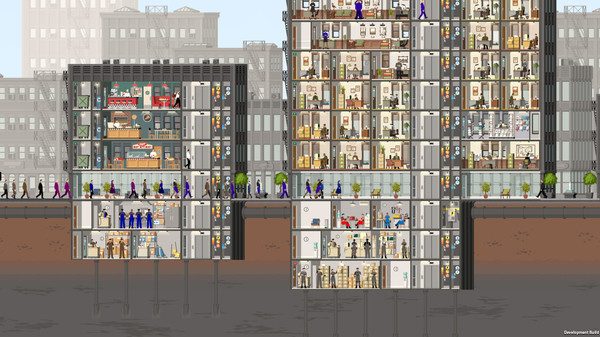 Project Highrise treats its skyscrapers not as simple towering structures but as a central social hub that can crumble if improperly managed. As a management game with construction elements, you are expected to maintain the efficiency it has while keeping up with the demands of every tennant. The game offers numerous scenarios that will challenge players to up their ante and provide a decent superstructure for its people to work in.

RUST is a well known multiplayer survival game that places emphasis on resource gathering, crafting, and of course, withstanding the challenges the world has to offer. At the start, you are pretty much a caveman armed with a rock and a stick. Progressing through means having to gather resources and fighting off wildlife and other players. As for the base building aspect, you need to choose the right location for building your humble abode. You need to lay out the foundation, craft the required building tools, fulfill the appropriate design that can accommodate storage and defense, and improve its structure through further exploration. How much you want to expand all depends on your patience and capabilities. Alternately, you can also team up with other people and raid other players’ bases for resources. It is soothing and chaotic all at once. It is reminiscent of other building games like its predecessor, Garry’s Mod. 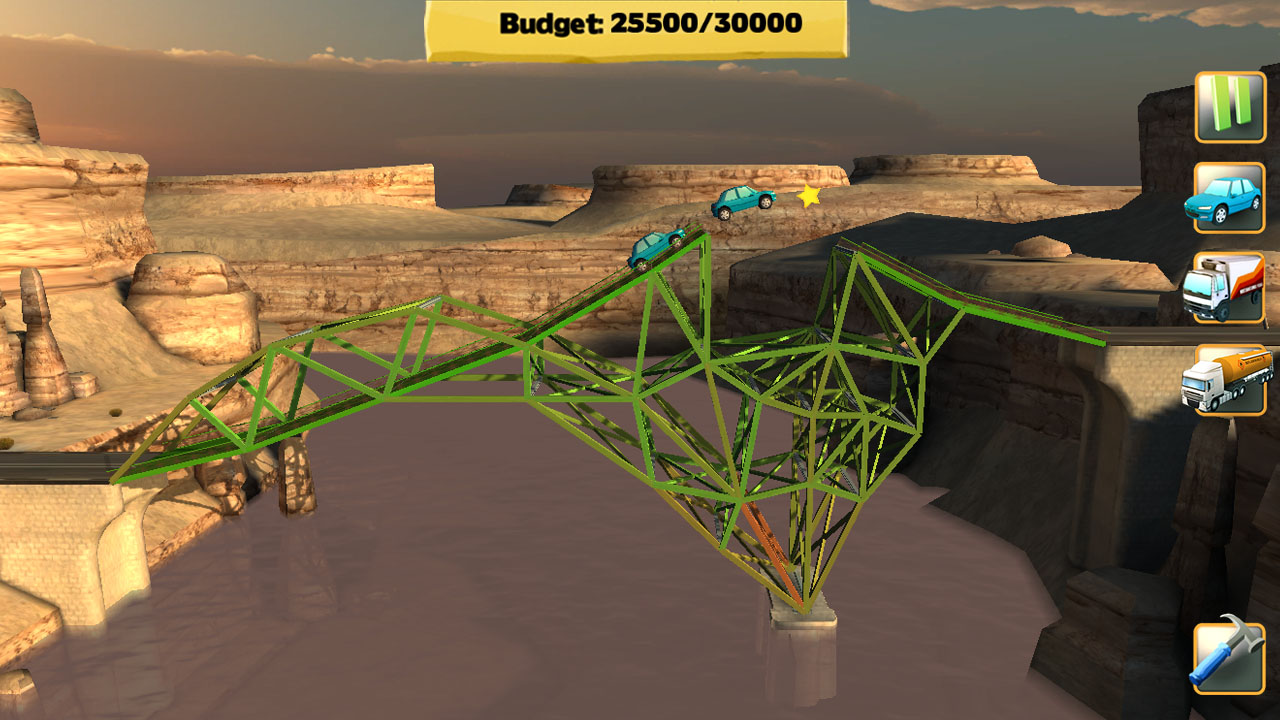 In Bridge Constructor, building bridges is all that you do. But don’t be fooled by the simple premise, as it also functions as a puzzle game that puts players in multiple scenarios that they must build bridges for and adapt to. Every stage offers a different challenge, so getting vehicles from point a to point b will require different solutions. 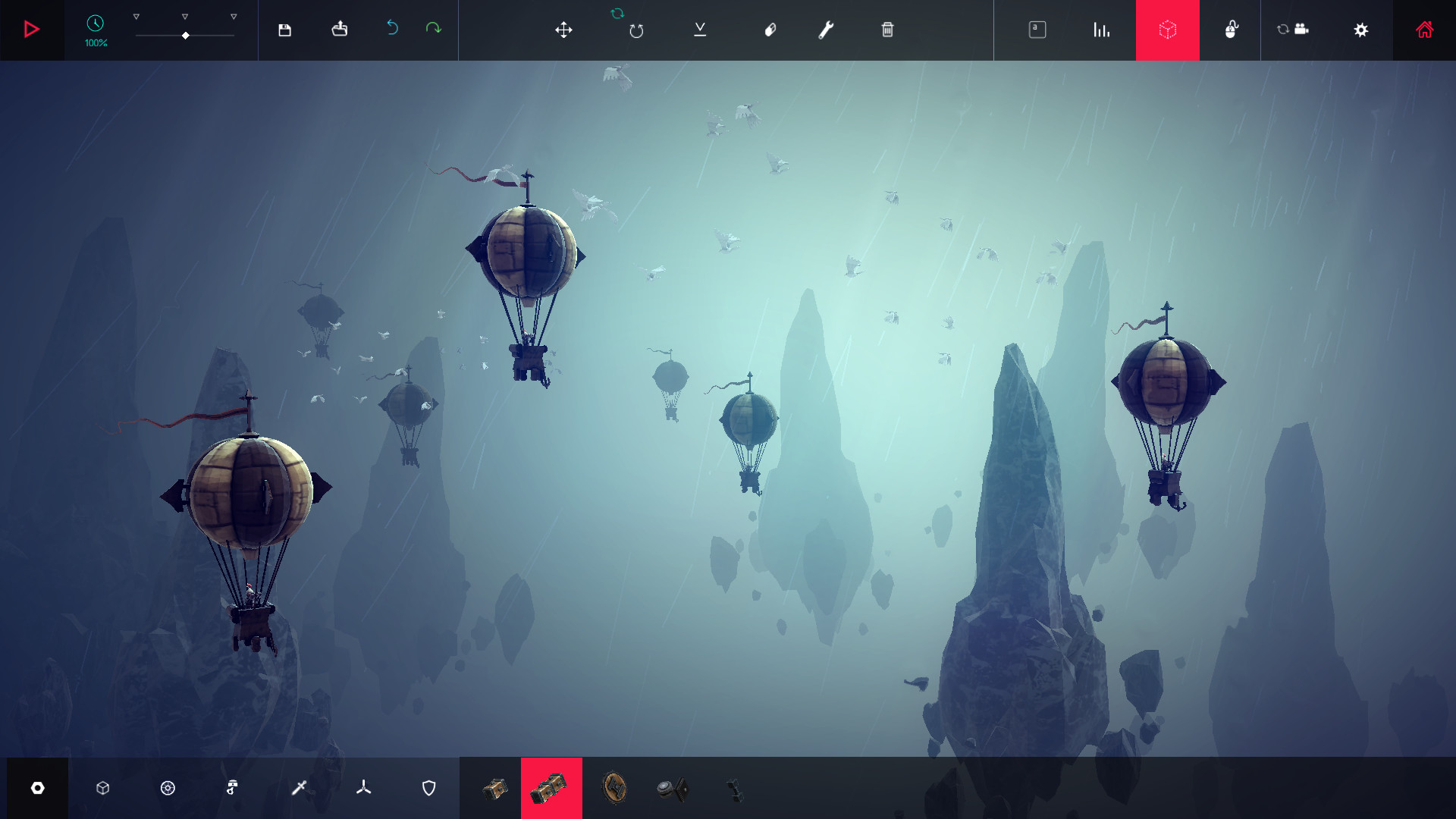 Besiege is a small-scale game that offers endless possibilities for crazy contraptions and buildings. It allows players to create flying siege towers, floating homes, unnecessarily complicated machines, and other ridiculous things to help them progress through the game’s levels. The game’s simple style is a contrast to its intricate construction system, and building one structure can take players hours, or minutes, depending on their preferred complexity. Besiege is a sandbox game that lets you do your own thing and encourages creativity. Great for all ages!

Construction games, more often than not, test the limitations of every player’s imagination. The sandbox world it provides allows for total freedom, with several challenges to get players invested. Some games focus on the construction aspects, while others focus on the effects of said aspects onto its virtual citizens. Either way, they all provide fun and education, so give them a shot and see what resonates with your building needs!