It’s hard to think of a more iconic Christmas sign in the Philippines than the parol or star lantern. It’s vibrant, handcrafted, and beaming with holiday cheer. 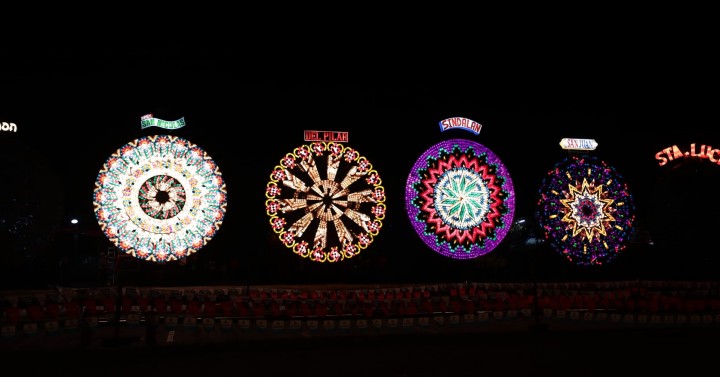 The Giant Lantern Festival is an annual event celebrated on the Saturday before Christmas Eve in. Huge lanterns are the star of the show at this annual festival, earning San Fernando the title “Christmas Capital of the Philippines” because of the festival’s popularity. 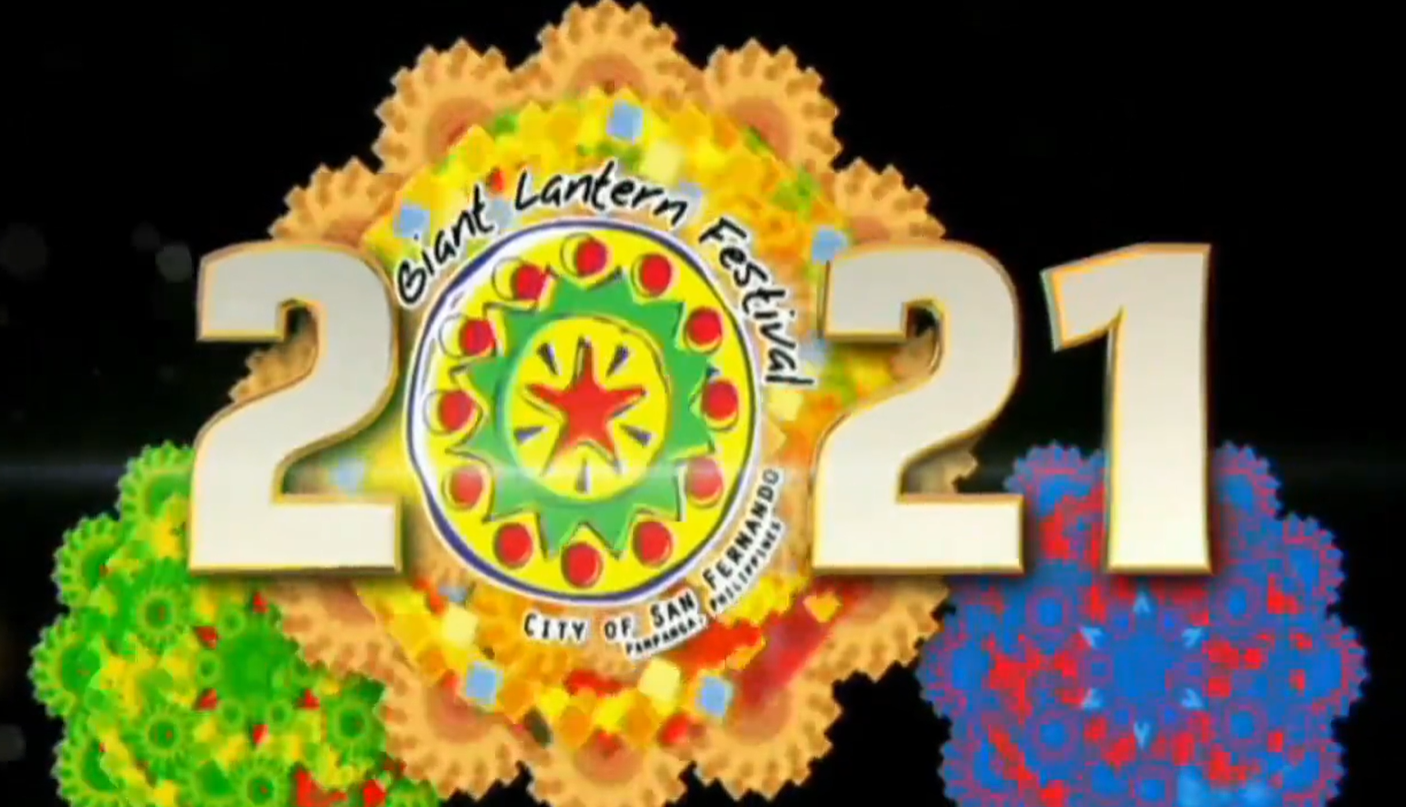 The word “parol” comes from the Spanish word “farol,” which means “lantern” or “light.”

In the Philippines, the parol is the country’s hallmark for the Christmas spirit. Filipinos celebrate Christmas by decorating their homes with the traditional parol, usually a five-pointed, star-shaped lantern.

RELATED: 7 Easy and Affordable DIY Christmas Decorations for Your Home

How did the Giant Lantern Festival in San Fernando start?

This forerunner of today’s Giant Lantern Festival was taking part in a religious activity known today as “lubenas,” a novena (nine-day prayer) before Christmas that fell between December 16 and 24.

As the lanterns became larger and the designs became more creative, the tradition evolved. Later, each barrio made its own large lantern through collaborative efforts.

The first Giant Lantern Festival was held in San Fernando, when electricity was first brought to the area in 1931.

The dancing lights brought these Giant Lanterns’ vibrant colors and elaborate designs to life, switching on and off in response to the best music of the time to control lighting.

The gigantic lanterns underwent several improvements in the years to come.

Giant Lantern is made of over 5,000 light bulbs

Bamboo and Japanese paper have been used in parols for years and are usually lit with candles and oil or carbide lights. Modern parols use materials including plastic, metal, and capiz shells, and usually illuminated with electricity. While a 5-pointed star is the most common shape, a variety of other forms are also available.

Instead of bamboo, the lantern manufacturers weld together a steel frame that closely resembles the design. After lining the frame with cardboard and foil, another massive labor awaits: installing over 5,000 light bulbs in their proper locations and wiring them together with hundreds of yards of electrical wire.

To regulate the lights, large steel barrels called rotors were used instead of hand-controlled switches. The lighting sequence is established using strips of masking tape on these rotors. They connect the lights to the rotor, connected to the source of energy by hairpins affixed to the ends of the wires connecting to each bulb.

Even amidst the coronavirus disease 2019 (Covid-19) epidemic can’t stop Pampanga’s Giant Lantern Festival (GLF), which takes place every year to celebrate the Filipinos’ season of joy and hope. 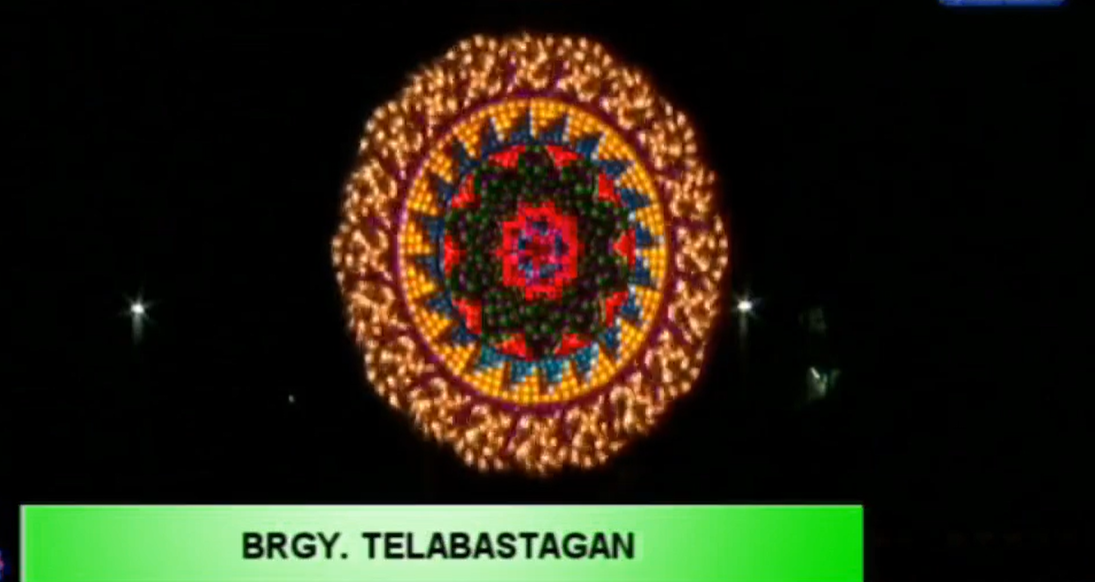 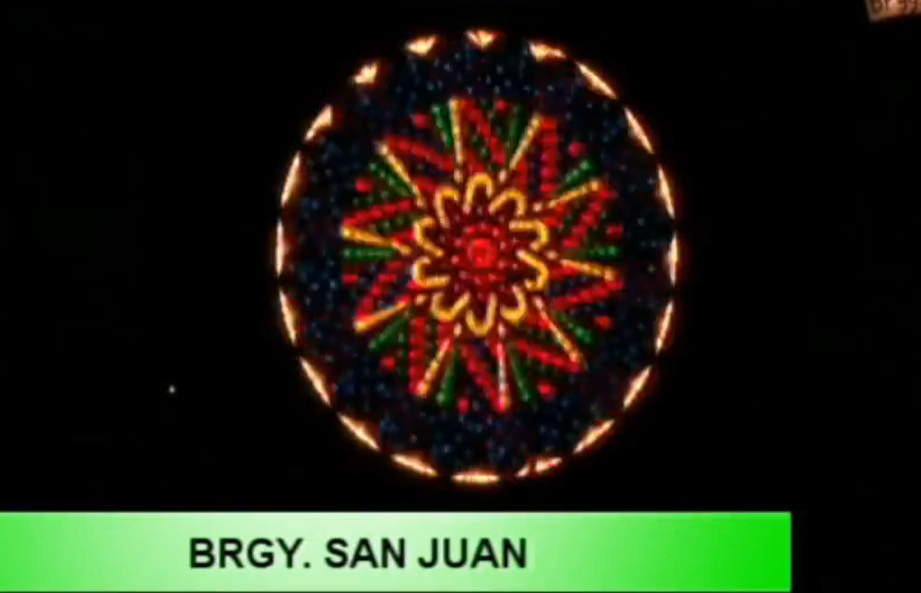 The event organizer, the GLF Foundation, Inc., and the city administration of San Fernando opted to skip the actual competition this year to promote and execute “safe tourism” considering the present worldwide health crisis.

The glistening parol (lantern) spectacle was broadcasted live on CLTV36, a regional television station, and on social media sites.

The inauguration of the annual event went off without a hitch, thanks to the powerful message of hope and solidarity it sent.

Have you experienced watching the Giant Lantern Festival live in San Fernando, Pampanga before?