Earthquakes and tsunamis might be more of a threat than expected, research says
Menu
Sign Up Now

Earthquakes and tsunamis might be more of a threat than expected, research says

Scientists at The University of New Mexico and the Nanyang Technological University conducted a new research to assess earthquake and tsunami hazards represented by the most distant part of offshore subduction zones. Research found out that these two of the most destructive forces of nature, may be more dangerous than the currently estimate.

What causes earthquakes and tsunamis?

Earthquake is one of the most devastating catastrophic phenomena. It is caused by sudden slip on a fault. If the earthquake occurs in the ocean, it can push up powerful waves, and can trigger a tsunami. The sudden upward or downward movement of the seafloor during an earthquake creates large tsunami waves. Earthquakes with magnitudes between 7.6 and 7.8 might produce destructive tsunamis, especially near the epicenter. While magnitude 7.9 and greater might result to destructive local tsunamis near the epicenter and significant sea level changes and damage might occur in a broader region. Therefore, preparedness, especially on coastal areas, are very important.

Photograph showing damage to structures in downtown Concepcion, Chile, due to the February 27, 2010 magnitude 8.8 earthquake. Photo by Walter Mooney, USGS 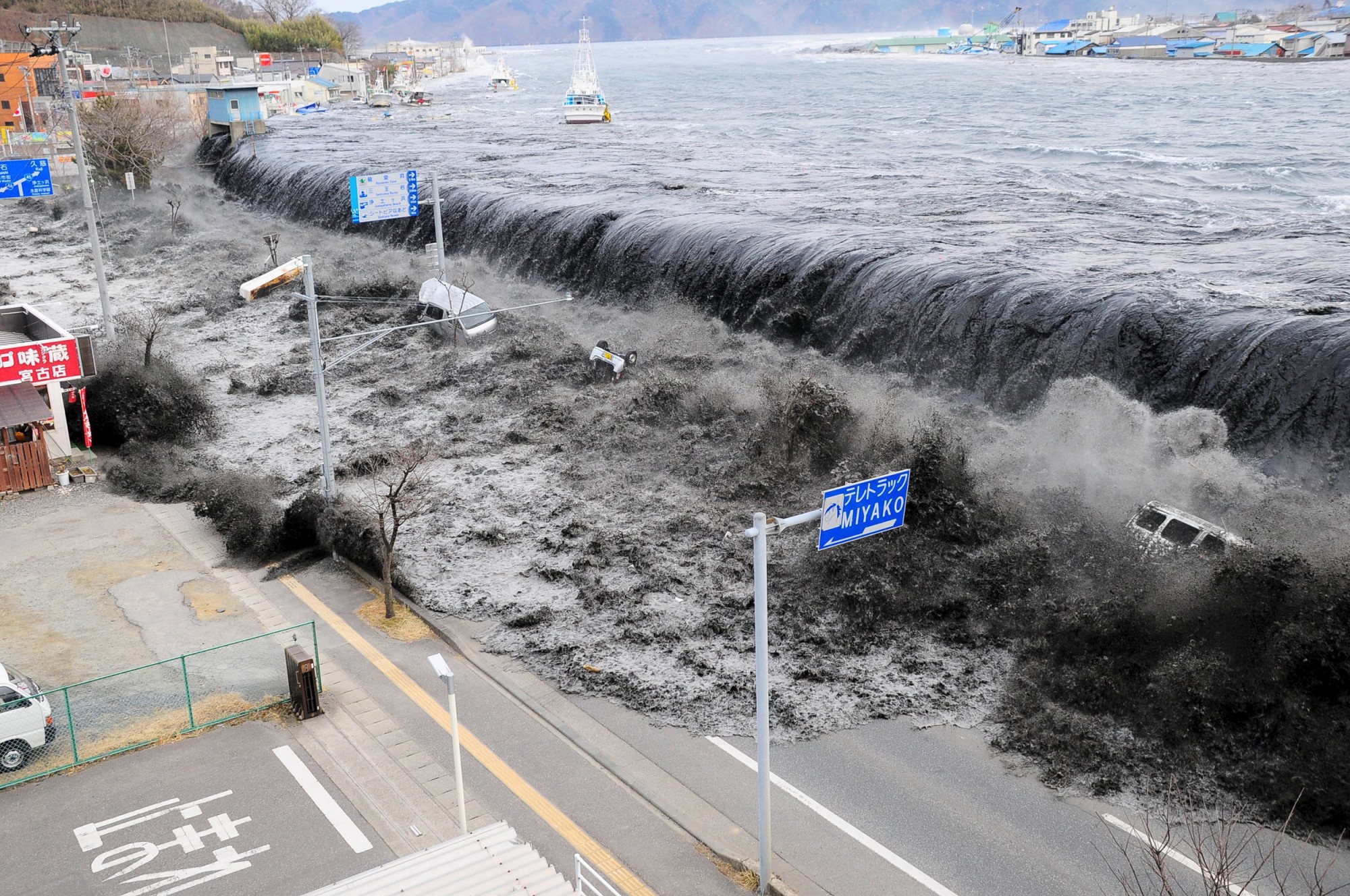 As the researchers developed a new method to assess the two destructive forces of nature, they found out that the current hazard might have been systematically underestimated in some areas, and that there is a need to redone the tsunami risk assessments.

This assessment is a vital part to mitigate the risk in the event of future earthquakes and tsunami in the affected areas, worldwide. Earthquake, being inevitable and unpredictable, makes it a common problem to countries especially those that are part of the Pacific Ring of Fire.

What are subduction zones?

For geoscientists forecasting seismic and tsunami inundation hazards, it is a critical task for them to understand the potential rupture behavior of megathrusts, particularly in the shallow offshore part of the fault. Although fault’s rate of slip deficit buildup can be measured through the use of geodetic observations, like using highly precise GPS sensors installed on land with a model that relates how slip on the fault affects the movement of these stations, scientists, still, are having a hard time understanding what is going on in the shallowest part of the fault because it is far from land. Traditional GPS instruments cannot operate on the shallowest part of the fault. 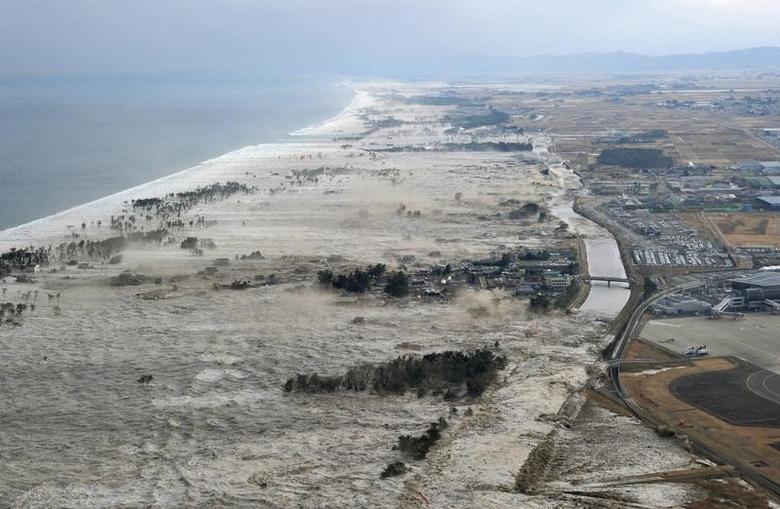 With this, a new geodetic method for inferring this value that accounts for the interaction between different parts of the fault have been developed by the scientists at The University of New Mexico and the Nanyang Technological University (NTU) in Singapore. This new method will result to a much more physically accurate result. Previous models of this method have failed due to what they term as a “stress shadow” where the shallow part can’t move if deep part of the fault is stuck between earthquakes. The team also considered this effect to their new method and developed a technique that uses the same land-based data but results in a vast improvement in their ability to “see” the fault slip in the areas that are farthest from shore. This will allow the researchers to reassess the hazard presented by the offshore parts of subduction zones most prone to tsunami generation.

Reassessing the previous models of tsunami hazard on megathrusts, worldwide, is essential for a better preparation among the coastal communities in the event of future earthquakes and tsunami.