Wrenches are essential tools that every household should have in their tool sheds. Much like hammers and screwdrivers, they are valued tools that give homeowners the option of repairing or adjusting their furniture, among other things.

Wrenches are mainly used for tightening and loosening nuts and bolts, providing users the grip they need to turn fasteners around. Much like screwdrivers, the function is simple but numerous variations exist in the market. While an adjustable wrench may seem like the best of the bunch to a homeowner, professionals require a mix of everything for their jobs. Each variation has its perks and hazards, and people tend to choose depending on their needs, comfort, and the torque power they require. Whatever the case is, they all have something to offer that one or the other cannot.

Adjustable wrenches are the most common wrenches around. They are relied on by homeowners and professionals for basic fastening tasks. Sometimes called the adjustable spanner, these wrenches have a screw mechanism that allows users to open and tighten the jaw any way they see fit. 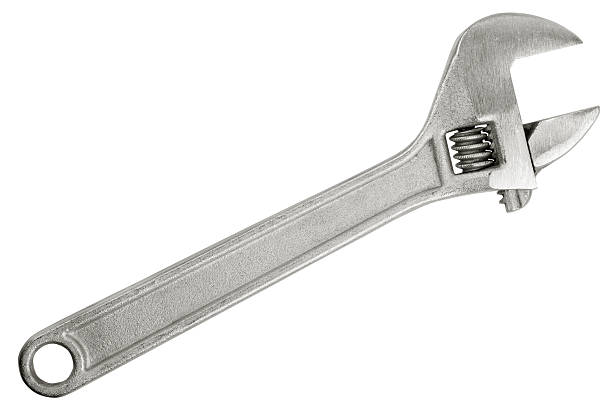 The best for small-scale DIY projects.

However, the biggest downside they have is that they were made for general use. Its design is simple, but it lacks the stability needed for bigger, more precise jobs. Professionals usually have them around as a substitute in case they do not have the fixed wrench size they need for a particular task.

Unlike the adjustable wrench, combination wrenches are fixed tools that cannot be modified. This means that they are more stable and safer for long-term jobs at the cost of being relegated to specific sizes. That is why they are usually sold in sets, although you can also find specific-sized wrenches in online stores. 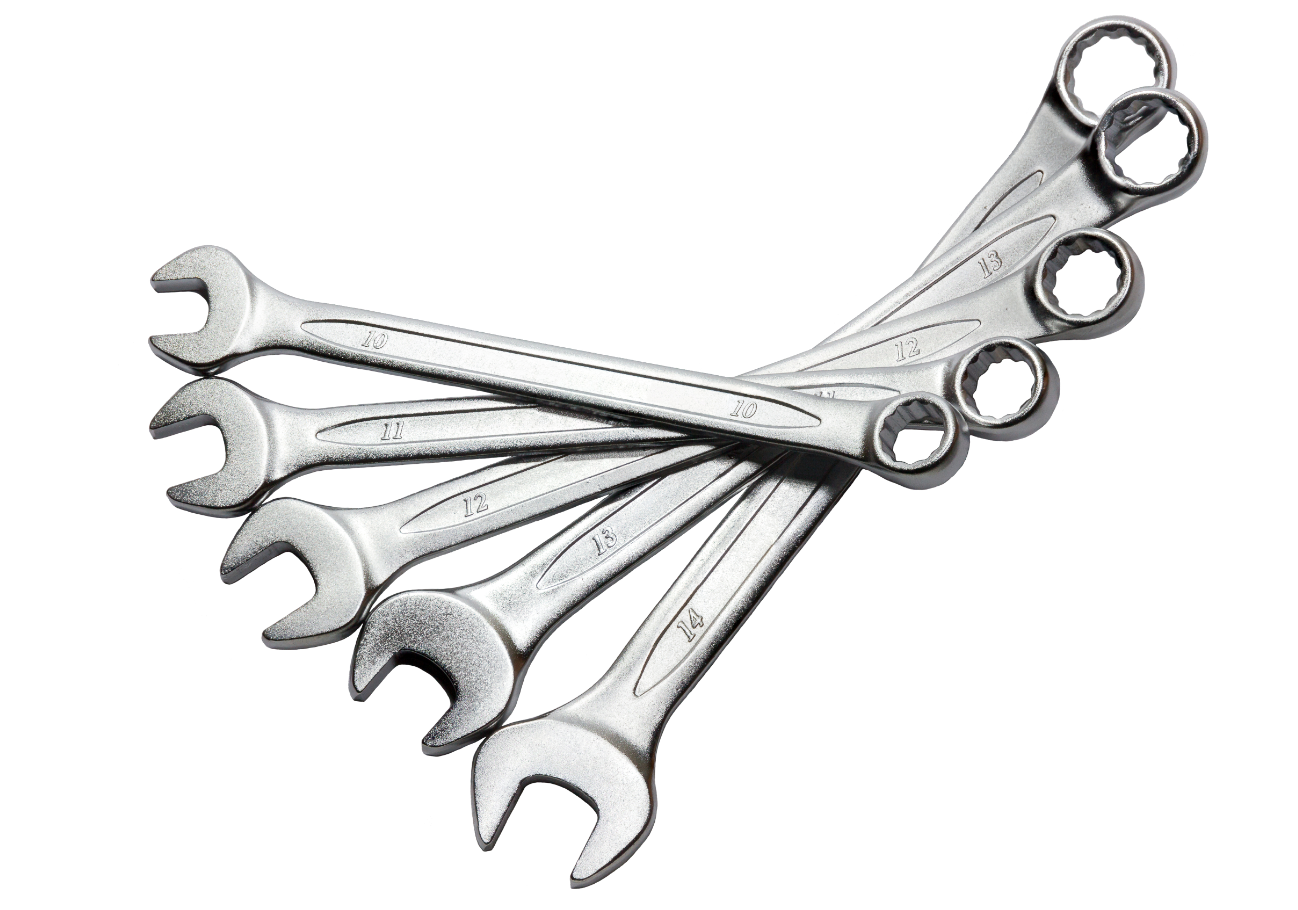 Like many fixed wrenches, they come in multiple sizes.

Combination wrenches have an open end and a box end, the latter of which is responsible for loosening nuts with minimal risk. There are 6 to 16-point versions available, and what you need will depend on the number of sides your fastener has.

Open-end wrenches utilize different-sized jaw ends for tasks where a box end just won’t cut it for a specific fastener. One could even say that it’s perfect for working one-handed in narrow spaces.

When a box end can’t get the job done.

However, like the previous-mentioned wrenches, their u-shaped design means they can only hold the fastener on two ends, risking damage to either the tool or the nut itself.

A socket wrench utilizes a ratcheting mechanism that allows users to fasten or loosen without the need to remove the tool from the nut or bolt it is connected to. 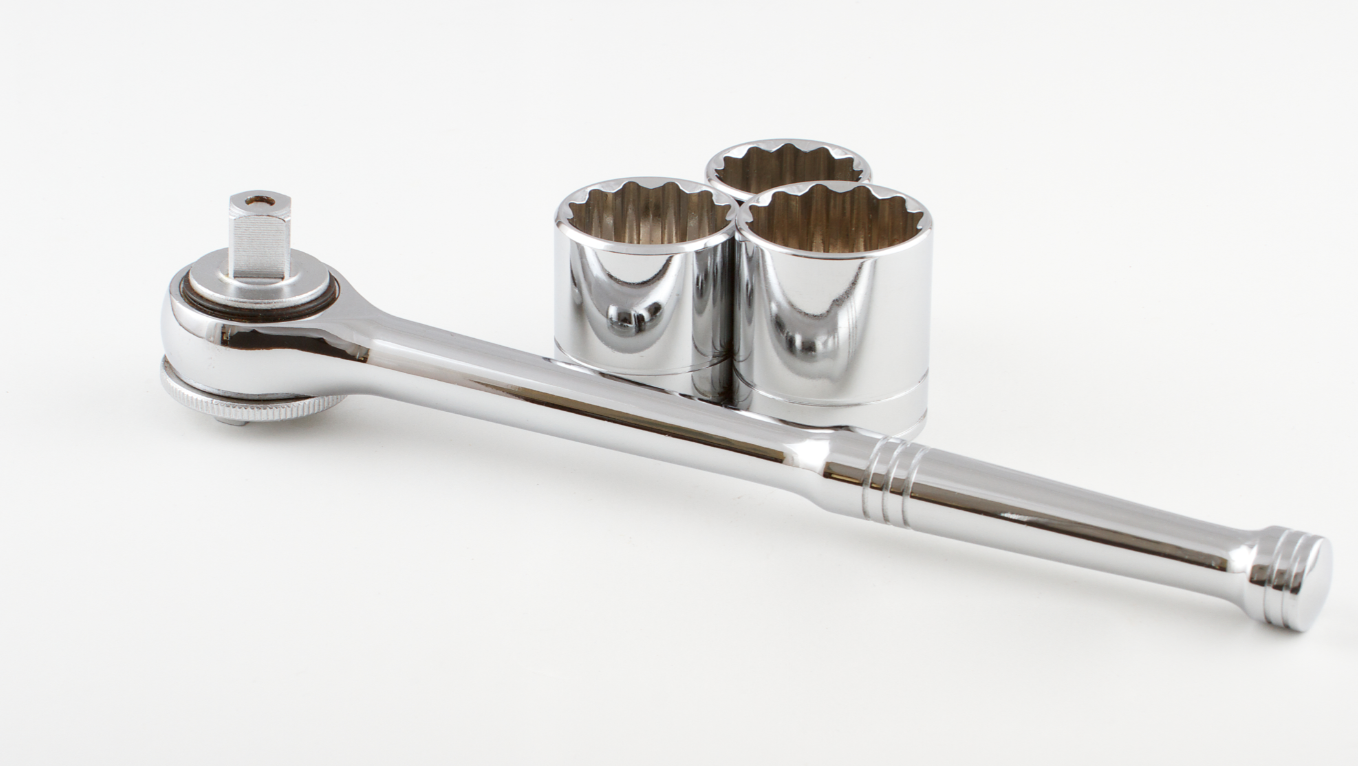 This wrench comes in three parts: the ratchet, the dive square (socket connector), and the sockets.

Some professionals refer to the tool as a “ratchet”. The distinct clicking sound makes it easier for users to know how the exact tightness of the nut or bolt they are fastening. Other socket-based tools also exist in the market, though they are usually non-ratcheting.

The torque wrench is functionally similar to the socket wrench, only slightly more expensive, and has a specific feature. The main difference is that it primarily focuses on precision. 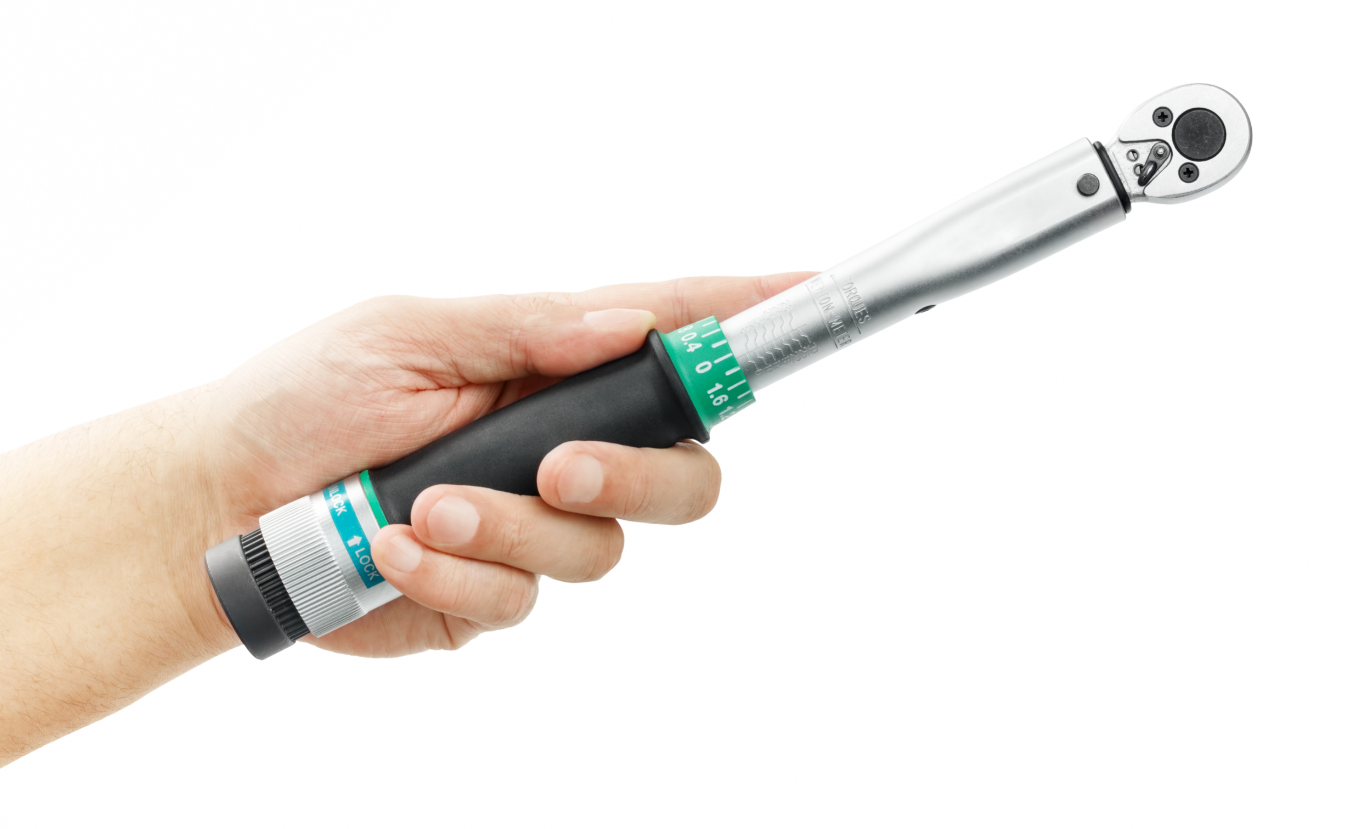 A normal torque wrench. Notice the adjustable torque value above the handle.

The tool allows users to tighten fasteners to a predetermined and adjustable torque value. Proper fastening would mean that the tension is set to a perfect amount. 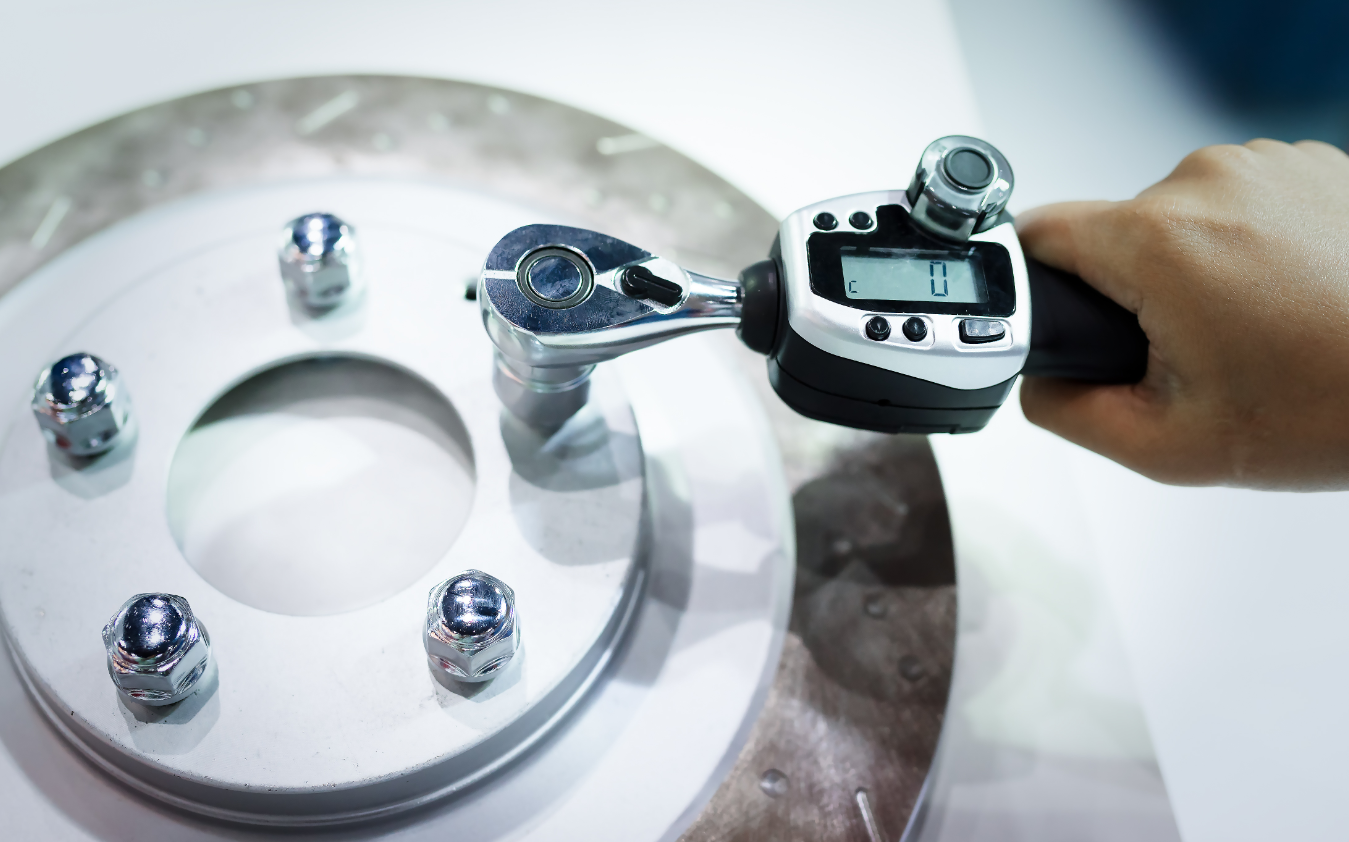 A digital torque wrench. Looks like an electric tooth brush for car’s barrel.

The goal is to ensure that over-tightening does not happen, as breakage and even accidents can occur from over-tightened materials. 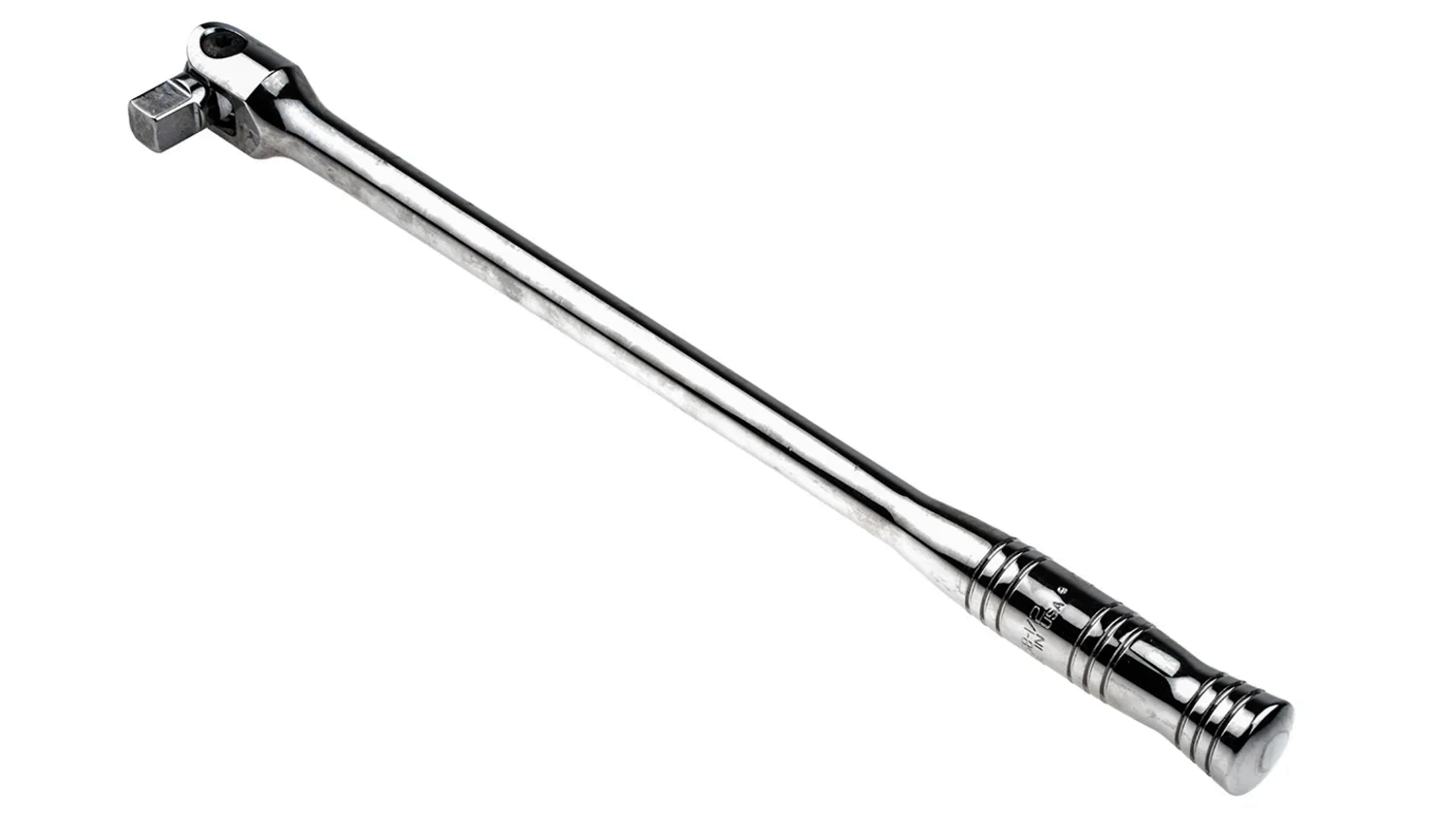 A breaker bar, also known as the power bar.

It is also designed to break or loosen stuck nuts and bolts without the risk of breaking the tool unlike any other tool with a ratcheting mechanism.

Pipe Wrenches are large, iconic, and functions a little similar to adjustable wrenches. Sometimes called the plumber’s wrench, this tool has hardened teeth that can easily bite into round metal pipes. 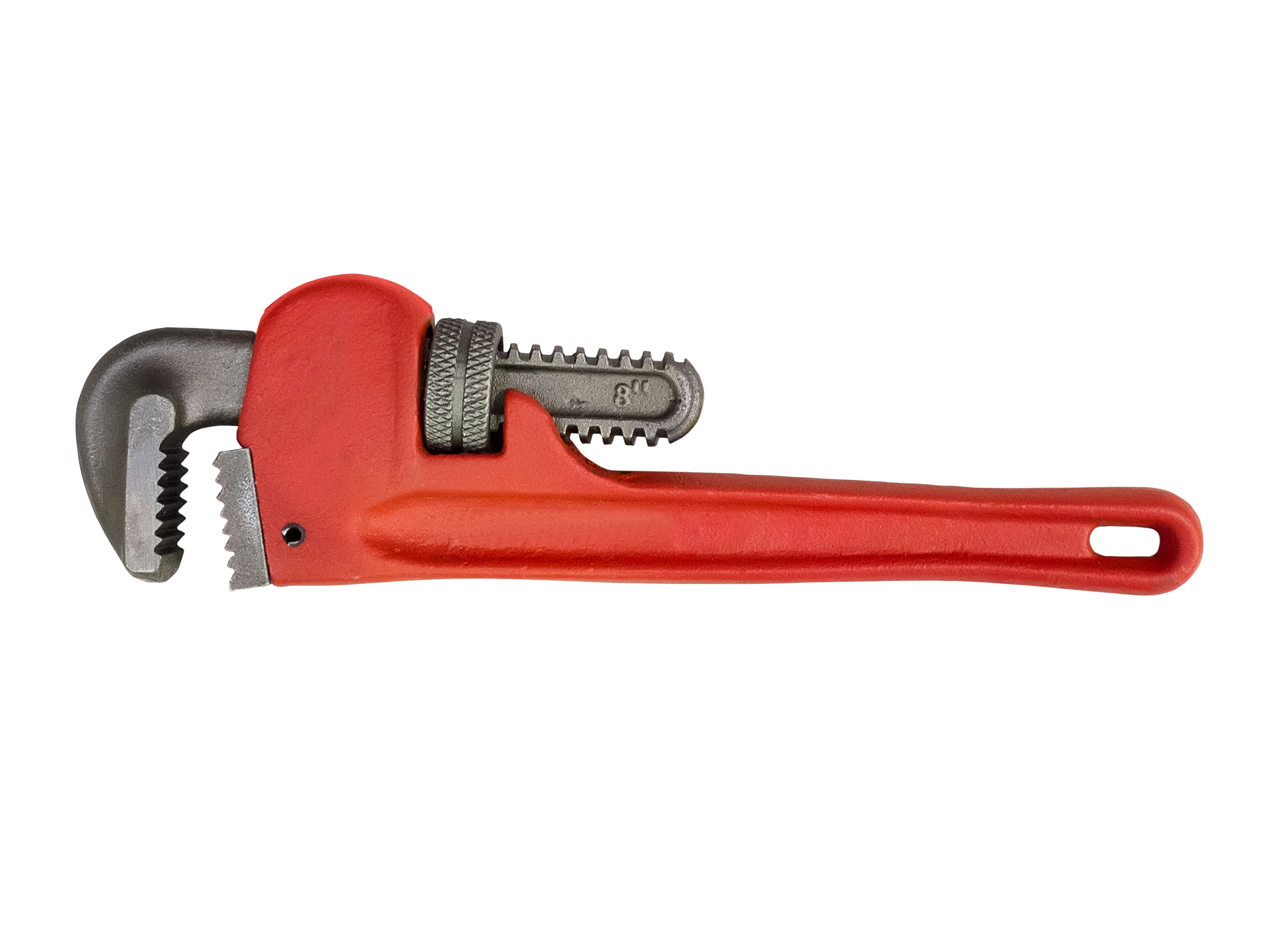 Pipe wrenches were designed to bite into rounded metal surfaces, meaning frequent usage on fittings like hex nuts is not recommended.

Impact wrenches (or torque guns) are power tools mainly used for assembly line industries, creating heavy machinery, vehicles,  and major construction projects for maximum efficiency. However, it is still popularly used by professionals who are expected to undertake heavy tasks on a regular basis, such as technicians and maintenance specialists. 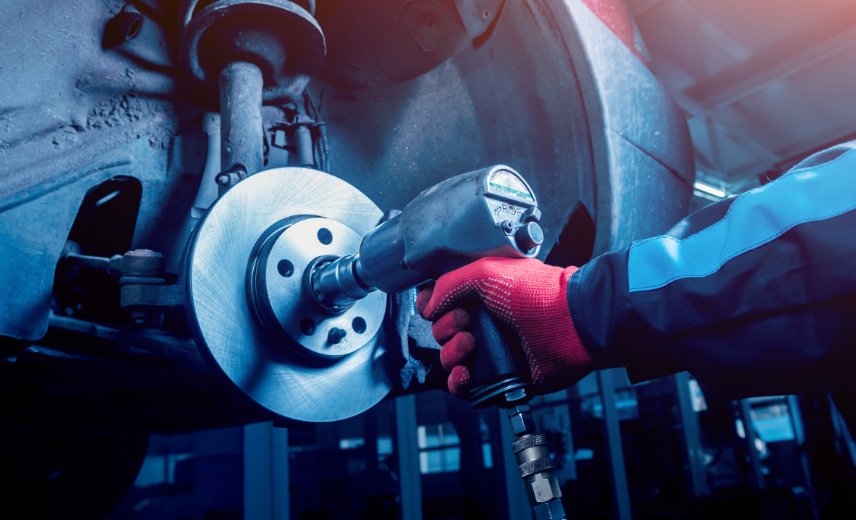 An impact wrench being used by a car mechanic.

These impact wrenches are sometimes referred to as pneumatic wrenches. If you’re a DIY enthusiast, plan ahead before making a decision on whether or not to purchase one for your hobby projects. They cost about the same as a power drill and expensive variations due exist for serious home mechanics.

For the average homeowner, the kind of wrench they will be needing will depend on what they believe they will need them for. For example, having an adjustable wrench or a set of open-end or combination wrenches is handy to keep around for a few DIY repair jobs. But if you own a car, a motorbike, or a bicycle, then a socket wrench and specialty tools that can be bought from their respective shops should suffice. For everything else, they have their own niches to fulfil, so if you have a dilemma you want to fix, research first before buying the wrench you need.